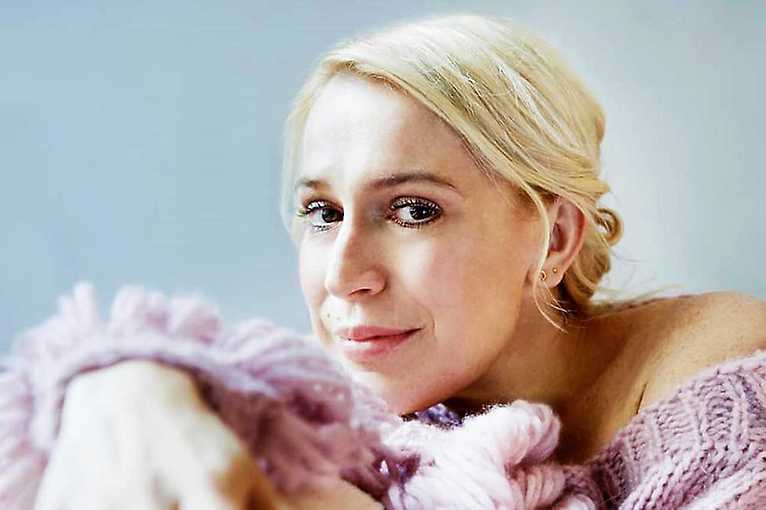 Aga Zaryan is currently considered the most famous Polish jazz singer. She has 9 albums to her credit, most of which have been released by the prestigious Universal and Blue Note labels. She has collaborated with names such as Jacob Collier, Freddy Cole, Brian Blade, Geri Allen, Tomasz Stanko, Munyungo Jackson, Larry Koonse and many others. Her new project is based on original compositions based on the lyrics of the American poet Sarah Teasdale. And compared to previous albums, he shows it in a more intimate light, accompanied by two probably the most sought-after jazz guitarists in Central Europe, Szymon Mika and David Dorůžka. A larger part of this new program will be premiered in Prague, supplemented by songs from previous albums written for her by David Dorůžka and other authors. In general, Aga Zaryan’s music is very deeply rooted in 20th-century jazz music, but with its openness, color, expressiveness and intimacy, it is also one of the most progressive on the European continent in recent years.

Mix modern jazz and and straight eight groove, add a pinch of experiment, season it with a Czech melodic sense and you get a band called Vilém Spilka Quartet. The conscious musical roots of the quartet members lie in the colorful history of jazz, but their subconscious is trying to emerge to the surface just as vehemently. And because saxophonist Radek Zapadlo, bassist Vlastimil Trllo, drummer Martin Kleibl and guitarist Vilém Spilka also share a penchant for improvisation and transformation of interesting musical material, they logically meet in a band, which allows them to bring their artistic vision to the world unfiltered. The jazz foundation of all the members will be reflected in carefully selected adopted pieces as well as the uncommon approach to music in their original compositions. All band members like to surprise and inspire each other on and off the band stand, but they enjoy surprising their audience as well, especially with songs penned by the famous and infamous Czech hitmaker Jan Nedvěd, which the band recorded on the debut album Podvod in 2016. The band´s second outing features eight original compositions dedicated to Tom, a young son of saxophonist Radek Zapadlo, who has been living with autism. The recording came out in late 2019 and it is aptly named Waiting for Tom. Both records have been nominated for the prestigious Czech Anděl prize in jazz category. Of course, there is much, much more to look forward to.

This quartet was founded in 2013 and comes out as a natural continuation in a series of joint musical activities of the creative tandem Vilém Spilka and Radek Zapadlo – they have played together in Unity Quartet, Two Generation trio or the quartet of the legendary bassist Vincent Kummer. Their current project preserves an almost telepathic interplay of two musical friends developed by years of playing together, but also explores new musical materials penned by Jan Nedvěd or on their own.

The combination of saxophone and guitar has always had a unique sound compatibility and is even more outstanding in the presence of a reliable and inventive rhythm section. It features seasoned drummer Martin Kleibl, whose engagements range from the Brno Philharmonic to the multigenre OK Percussion Duo, and a bassist Vlastimil Trllo whose services are used by many bandleaders ranging from folk to pop music.

7:24 259 ×
David Dorůžka Quartet & Josefine Lindstrand  Just One Of Those Things