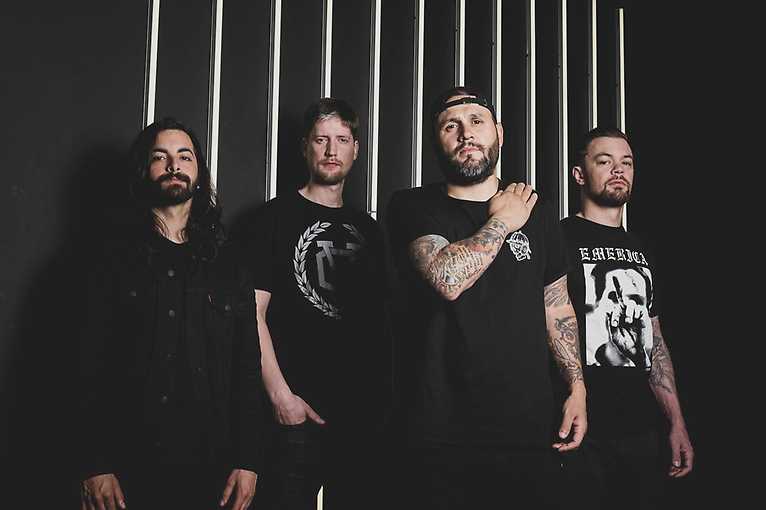 After The Burial + Polar + more

After The Burial returns to Poland after 6 years. The Americans will embark on a European tour in March in the company of Make Them Suffer, Polar and Spiritbox.

After the Burial is a band playing music on the border between progressive metal and metalcore, formed in Minneapolis in 2004. Until 2010, the group released 4 albums, of which two penultimate at Sumerian Records. At the beginning of 2019, the masters of progressive metalcore returned with the album Evergreen - a release abounding in American-typical stormy melodies and dynamic riff sequences. After routes with such genres such as Killswitch Engage, As I Lay Dying, it’s time for the band’s headlining tour.

Polar is a hardcore punk band from Guildford in Surrey, England, founded in 2009. The band is currently part of Prosthetic Records and has toured in countries such as Germany, Austria, Belgium, Poland, France and Italy. Polar plays typical hardcore with elements of metalcore and melodic hardcore. The band is famous for the raw vocals of Adam Woodford. Spiritbox from Canada and Make Them Suffer from Australia will also play during the concert.

After the Burial  Collapse