Nick van de Wall, professionally known as Afrojack, is a Dutch DJ, record producer and remixer from Spijkenisse and the most recognizable artist performing dutch house. In 2014, he released his debut album Forget the World. Afrojack regularly features in the top 10 of DJ Mag Top 100 DJs. Afrojack runs his own label, Wall Recordings, which represents producers including KIIDA, Apster, D-Wayne, D.O.D, Karim Mika, and others. The label used to operate as a sub-label to Spinnin’ Records until late January 2016. Tom & Jame’s Burn Down marked the last release of Wall Recordings as a sub-label. 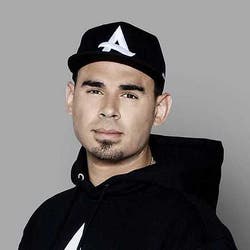 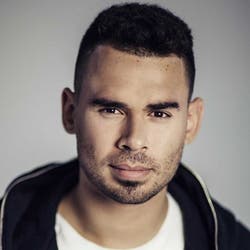 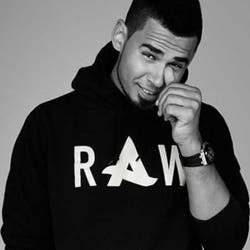 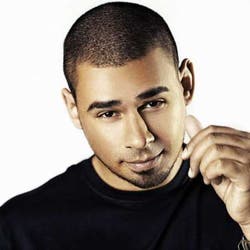 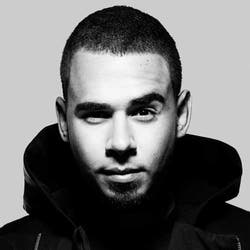