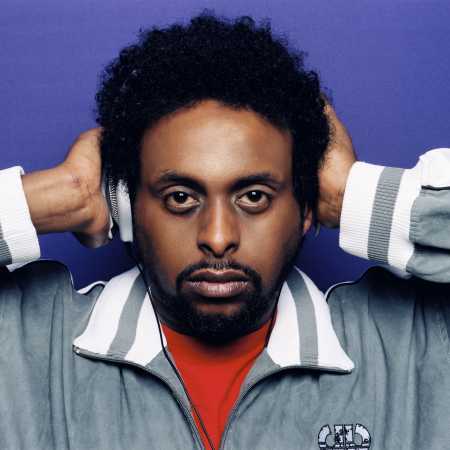 Afrob is a German rapper of Eritrean origin. His real name is Robert Zemichiel. In 1999, Afrob released his first solo album Roll with Hip Hop on the label Four Music. The album reached number 13 in the German charts and the accompanying single Reimemonster with Ferris MC is considered in German hip hop history as one of the few great hymns. For the album Afrob worked together with many musicians from Stuttgart (eg Wasi, DJ Friction and Max Herre). In May 1999, Afrob was on tour with his label colleagues of Freundeskreis and in the autumn of 1999, he toured with the Fantastischen Vier through the entire Republic.