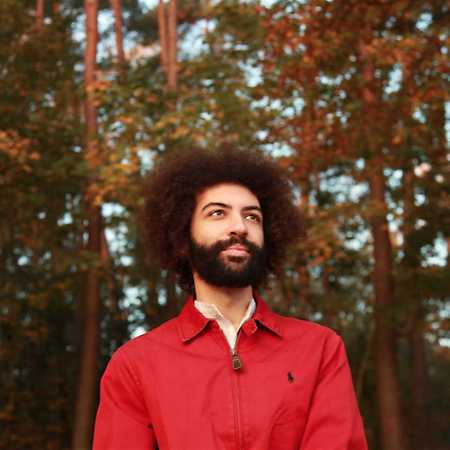 Afriqua (AKA Adam Longman Parker) crafts his mercurial productions with an eye to the future and an ear to the past.

At a young age, he straddled the seemingly disparate worlds of classical music and hip-hop, studying piano works while developing his skills as a producer and DJ. Diving into turntablism and b-boy culture, he performed alongside pioneers Jazzy Jay, Grandwizard Theodore, and Grandmaster Caz, formative experiences that evolved into a natural versatility behind the decks.

Standout tracks Soul Correction, Chronic Cool, and his R&S debut Aleph have been DJ and crowd favourites alike, and exemplify Parker’s approach to production: weaving deep samples into spacey sonic tapestries, honouring black heritage while propelling it into the future.