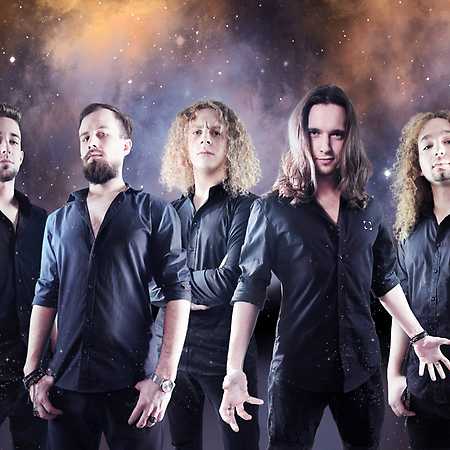 Aether is a Polish band playing epic melodic death metal, founded in 2015. They are inspired by bands like Wintersun, Blind Guardian or Wolfheart. Since the release of their first EP Tale of Fire in 2016, the band has been developing rapidly on the Polish metal scene, performing on one stage with such bands as Batushka, KAT or Percival Schuttenbach. The band has played several dozen club concerts all over Poland and abroad and performed at festivals such as: Uwolnić Muzykę, Słowiańska Noc Folk-Metalowa in Brenna, Celtic Transilvania in Romania, Rock’n’Iasi 2018 in Romania and Folk Metal Pilgrims 2018 in Czechia.

The crowning achievement of the band so far is the first full-length album In Embers, released in 2019, which was created with the participation of artists such as Rolf Pilve (Wintersun, Stratovarius), Topias Kupiainen (Arion) or Svante Forsbäck (Chartmakers Mastering).