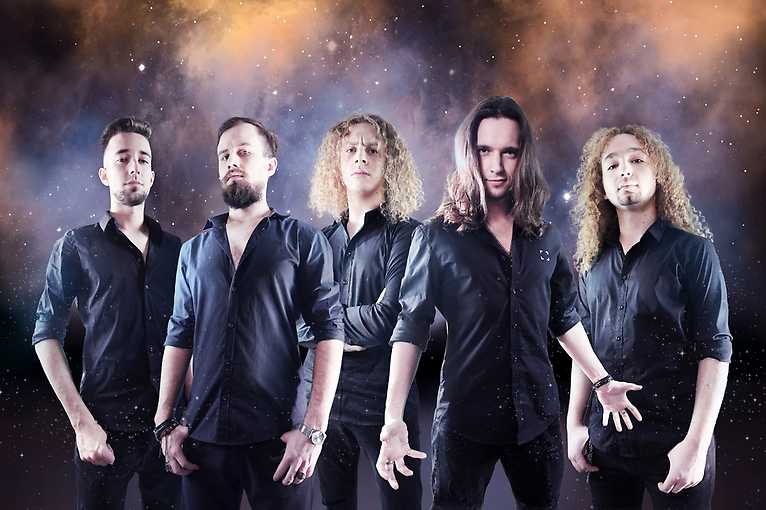 Aether is a Polish band playing epic melodic death metal founded in 2015. They are inspired by Wintersun, Blind Guardian and Wolfheart. Since the release of their first EP Tale of Fire in 2016, the band has been growing rapidly on the Polish metal scene, performing on one stage with such bands as Batushka, KAT or Percival Schuttenbach.

Cronica are seven people who bring to the band their individual sense of folklore, which makes the music they create not a stunt and often juxtaposes very different varieties of melodies derived from folk traditions. The band combines heavy guitar sounds with instruments that reflect the atmosphere of medieval ballads, sailing songs, novels, legends and other folk songs. They do not revolve around only one genre which is folk.

Merkfolk was created at the beginning of 2013 on the initiative of the siblings – Irmina and Rafał. Since November 2013 the band has been performing regularly. The name of the band, in a loose translation (from Norwegian), means “carrying folk”. Merkfolk’s songs are catchy melodies, played by accordion and violin, and the heavy sound of guitars and drums, with a female growl.