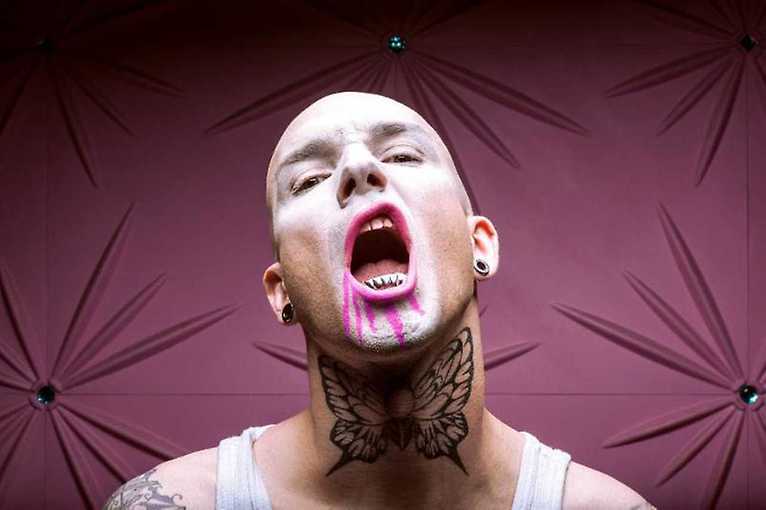 Aesthetic Perfection is a well-deserved American aggrotech and futurepop formation led from the beginning by Daniel Graves. Five years after the band was founded in 2000, Aesthetic Perfection released their debut album Close to Human. Throughout this initial period of activity, the group gradually built their reputation in the alternative music market and all their later released albums were released by major labels such as Out of Line Records in Europe and Metropolis Records in the United States. The band has been touring extensively throughout its existence. They have been touring together with various stars of the alternative scene, such as Combichrist in Europe and the United States in 2009 and in 2016 with Swedish Covenant.