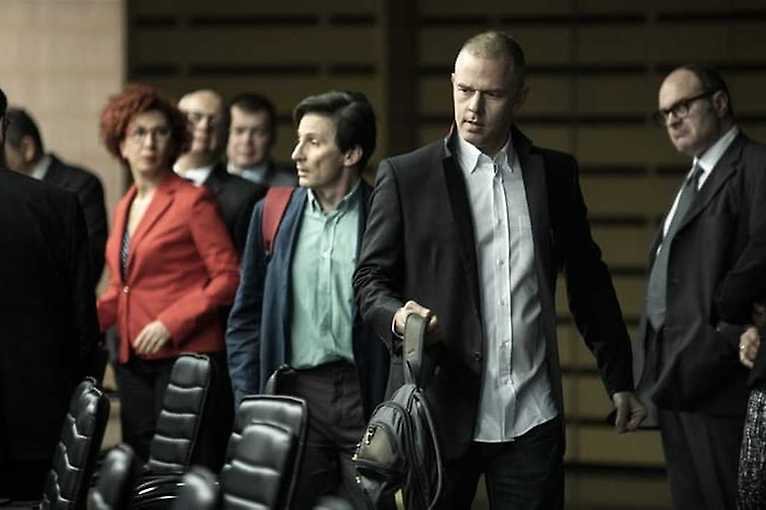 Adults in the Room

The online screening of the movie will be part of the “French Film Festival 2020”.

Adults in the Room / Costa-Gavras / France, Greece 2019 / 124 min. – What was the Greek debt crisis all about? The film draws on the memories of Finance Minister Yanis Varoufakis, who stood up against the world’s financial institutions.

The year is 2015. An impoverished Greece is running out of money to pay the high loan instalments to the international community. However, early elections are won by the protest movement Syriza, which vow to fight the belt-tightening. The new finance minister, Yanis Varoufakis, wants to restructure the debt and agree with the financial world on new, reasonable repayment terms, so as to kick-start economic growth in Greece. Behind closed doors, experts and even European economic ministers praise his plans, but in front of microphones they do not want to hear about any changes. The film, based on real events, is engagingly directed by Costa Gavras.

Tickets Save Saved Loading
GoOut.net > Venues > Online > Adults in the Room, today 20:30
I want a voucher