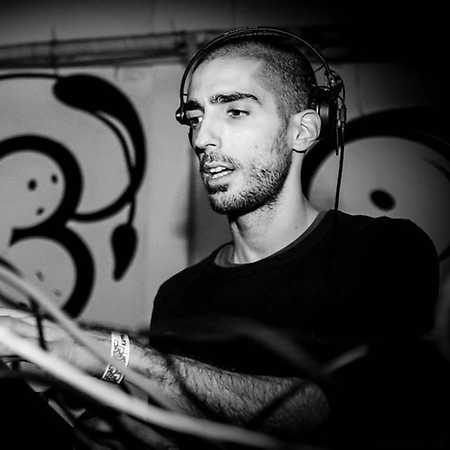 Adrian Effe made his first steps as a DJ in 2003, just after discovering the world of free parties, with music becoming his main source of energy. Since 2008, he has been the head of the Beat Purshers Crew.

Oscillating between electro and breakbeat spiced with bass music and glitch hop, Adrian explores the world of electronic music without preoccupations and boundaries. In his sets he merges influences from techno, house, minimal and tech house instead of focussing on a specific genre.

Since 2012, Adrian has been a part of Lounge Squatt, a collective that also brings quality events to his hometown, Torino. Over the past ten years, he has become one of the most influential promoters in the city.