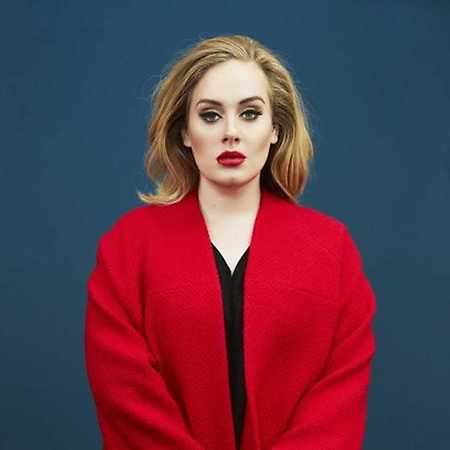 The British singer Adele was awarded her first Brit Award one year before debuting her first record. Her album 19 was released in January 2008 and hit first place on Great Britain’s sales chart. The two following records were both critically acclaimed and Adele received various prestigious awards including several Grammys in multiple categories