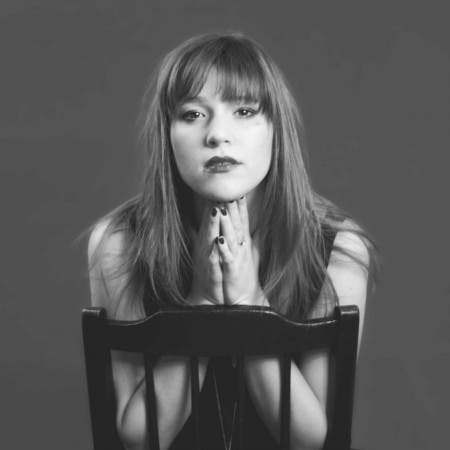 Adela Konop is a vocalist, pedagogue, lyricist, musician and observer of the world. She performs on a daily basis as Adela Konop or Adelibanda, and since August 2014 he has been a part of the Tkanka group in Bydgoszcz (Irek Zaręba, Karol Szolz, Andrzej Neumann). Recently I have also been a soloist: Breakout Project (Marcin Cholewa, Krol Szolz, Darek Osiński, Joanna Glubiak), dedicated to the memory of Mira Kubasińska and the legendary Breakout band. As a choirmaster, she cooperates with The Echoes Project. Looking for her own style, she eagerly experiments with musical matter. She loves jazz, soul and ethnic music in its broadest sense, as well as alternative, spatial sounds with a lot of electronics.