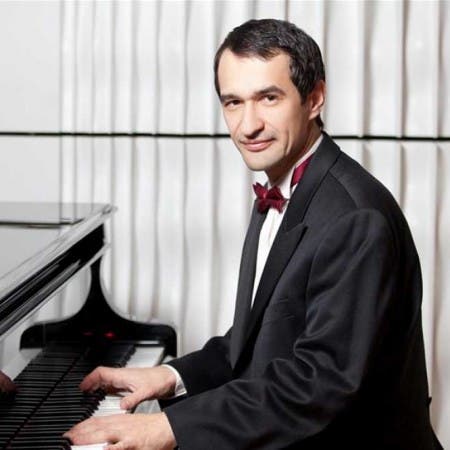 Adam Skoumal is known to the audiences in Europe, USA, and Japan as one of the foremost Czech pianists and composers. He has appeared as soloist with leading Czech and Slovak orchestras (e.g., under the baton of Petr Altrichter, Serge Baudo, Lukasz Borowitz, Jiří Kout, Leoš Svárovský, Jakub Hrůša, Stanislav Vavřínek, Petr Vronský, Andreas Sebastian Weiser) and a number of European orchestras, such as the Bamberger Symphoniker led by Jonathan Nott.