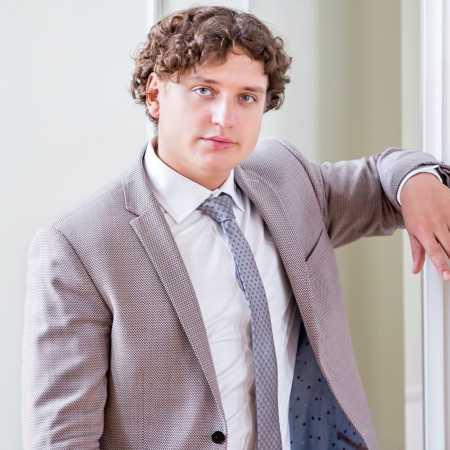 Adam Kutny, born 1992 in Poznań, is absolvent of the Jerzy Kurczewski choir school in Poznań and the Pacific Boychoir Academy in Oakland (USA). In 2016, he ended his master studies with the main subject opera singing and acting at the Ignacy Jan Paderewski music academy in Poznań. he sang under maestro Kai Bumann the St Matthew Passion and the St John Passion at the Artur Rubinstein Philharmony in Łódź and Don Pizarro in Beethoven’s Fidelio at the Pomeranian Philharmony in Bydgoszcz. In 2015, he performed as Escamillo in Carmen by Georges Bizet at the Stettin Opera House, as Belcore in Gaetano Donizetti’s L’elisir d’amore at the Bydgoszcz opera and in 2017 as Figaro in Le nozze di Figaro at the Bregenz Festival. From 2014 until 2016 he had a scholarship of the Ministry of Education for the most talented students in Poland. In 2015/16, he got the scholarship of the Ministry of Culture in Poland. Since February 2017, he has been a member of the international opera studio of the State Opera Unter den Linden.