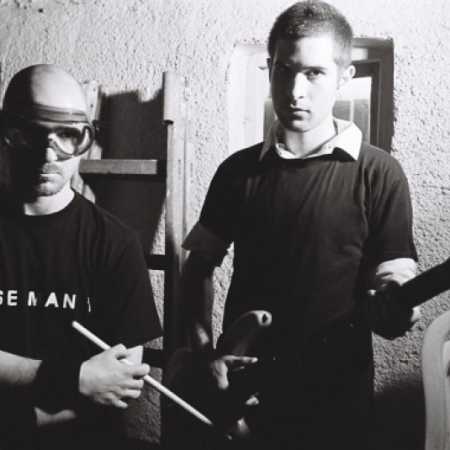 Action! Attention! hudení the Israeli group, which consists of a pair of musicians composed of S. Zax and O. Furr. They got together relatively recently and decided to present punk music, which is mostly needed a four cast. Indeed, just the fact that characterize themselves as disco-metal and funk-punk from Jerusalem, suggests their style a lot. Typical for them catchy melodies layered, distinctive vocals, dense bass lines and beats that examine the statics and your ability to let the rozvibrovat properly. – Translated by Automatic service