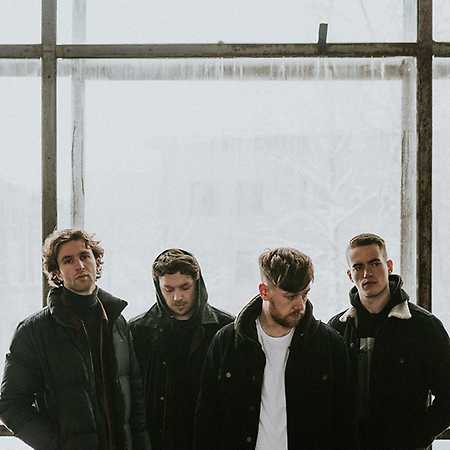 Acres is a post hardcore/post rock band from the Uk, that was formed in 2011. They became more recognized two years later, thanks to the well-received single The Tallest of Mountains. Ben Lumber became the new vocalist of the group in 2015. In 2017 they released the In Sickness & Health EP which led to support coming from the likes of Rock Sound, Kerrang and Metal Hammer and set off on various tours across the UK and Europe.
Their debut album Lonely World was released in August 2019 via A Wolf At Your Door Records.

Funeral For A Friend