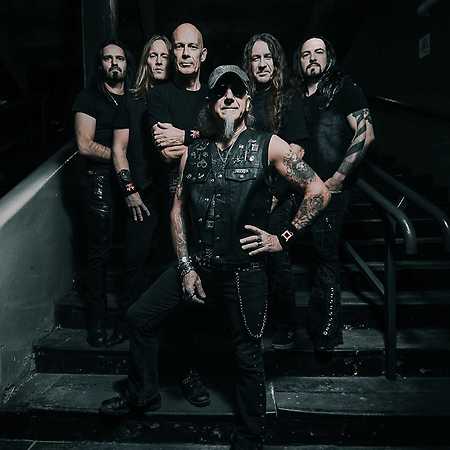 Accept is a German Heavy Metal band that was founded in Solingen and, alongside the Scorpions, was one of the most internationally known groups on the German rock scene in the 1980s. Accept is one of the pioneers of the German Heavy Metal scene and shaped the international style of various orientations of Metal, especially Speed Metal and True Metal. This status is underlined by several tribute albums and cover versions by established bands such as Amon Amarth, Dimmu Borgir, Hammerfall, Darkane, Rage and Grave Digger. Accept also had a significant influence on even more successful bands like Metallica and Iron Maiden in their early stages.