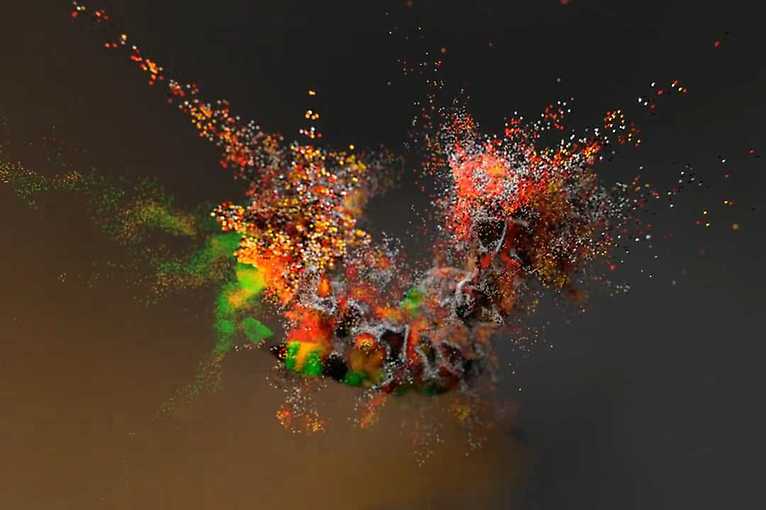 A two-week marathon of science, films, lectures and guests awaits, but it is also possible to look forward to quizzes, competitions, an exhibition or concerts – all online from April 27th to May 11th! Everything for free on the platform www.watchandknow.cz.

The films are available to watch from the Czech Republic only. However, all the AFO interviews and talks with creators and directors will be streamed on Facebook page and webpage and later on also archived at the online.watchandknow.cz platform.

The international festival of science documentary films has been organised by Palacký University, Olomouc since 1966. In the course of the years, the small-scale private meeting has transformed into one of the biggest scientific events in Europe. It is the only festival in the Czech Republic, which provided a space for a get-together of such famous scientists as evolutionary biologist Richard Dawkins, roboticist Hiroshi Ishiguro and philosopher and AI theorist Susan Schneider.

Programme of the festival focuses on progressive factual films and documentary films, discussions and lectures exploring various hot topics. From research of distant planets, Earth’s oceans and global warming through the development of robotics and artificial intelligence all the way to the position of women in science and society or life online and addictions.

Tickets Save Saved Loading
Once Upon a Time in Poland Česká republika, Online tue 15/6 21:00