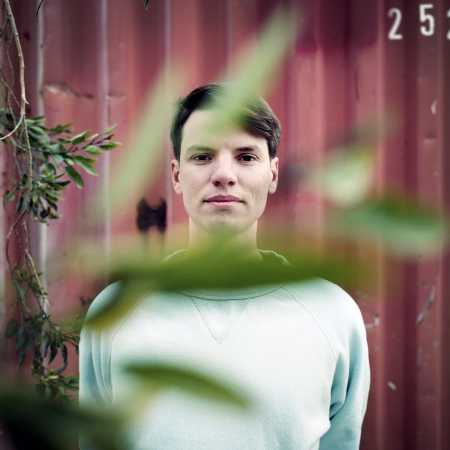 5:17 4 ×
Abstraxion  She Thought She Would Last Forever

Harold Boué aka Abstraxion is a French producer based in Marseille. He released his debut LP, Break of Lights, on Hakt and Nicolas Jaar’s Other People imprint in 2013. In 2016, he delivered his second album, She Thought She Would Last Forever, mixed by Francis Harris and receiving the support of his mentors Dan Snaith and John Talabot.

In November 2014 he launched Laboratoire des Possibles, a bi-monthly event series in Marseille. Alongside Belgian DJ and producer DC Salas he co-runs the Biologic Records imprint which celebrated its tenth anniversary in 2016 with a new series of releases. One of them is Abstraxion’s Resonance EP with remixes by Matrixxman, Massimiliano Pagliara and Fort Romeau.

In 2018, Abstraxion launched his new Lion Drums moniker with a release on Hivern Discs.