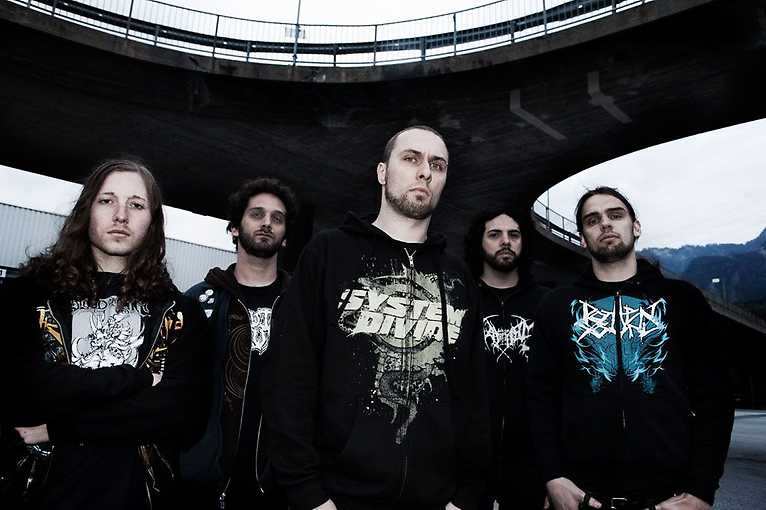 Aborted to death metal descendants of Carcass, Napalm Death or Autopsy. They play music like from the best gore film productions. The only person in the line-up, remembering the beginning of 1995, is vocalist Sven de Caluwé. In addition to him, the quintet consists of seasoned fighters who have traveled through the majority of club scenes in Europe and by such bands as Atrocity, God Dethroned, System Divide or Prostitute Disfigurement. Aborted in the spring of 2014, he released another monster, an album with the gracious title of The Necrotic Manifesto, and their penultimate album, Retrogore, threw away many hard-core players. This time Aborted will come to Poland together with Entomed A.D. and Baest to wreak havoc in Warsaw. Entombed AD was created in 2014 after the split in the death metal band Entombed. Under the new name they decided to act vocalist Lars Göran Petrov, drummer Olle Dahlstedt, guitarist Nico Elgstrand and bass guitar producer Victor Brandt – musicians of the last incarnation of Entombed. The quartet had to modify the name for legal reasons. The style of the “new” formation did not differ much from the old one, which drew the attention of the reviewers. Recently, Entombed A.D. announced a new album that they will promote during the Hell Over Europe III tour. Baest is a Danish death metal group, which in 2018 released its debut Danse Macabre by Century Media Records. The band presented themselves to Polish fans on the Decapitated route this spring.