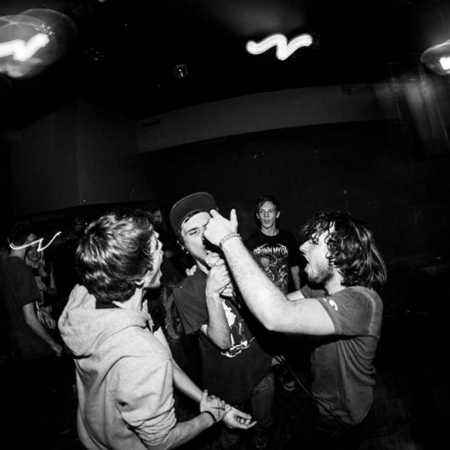 Vice abhorrent, is a Polish band formed in September 2012. The founders are Philip Kaczmarczyk (guitar) and Kamil Piasecki (drums). In October 2012 the band added vocalist Phillip Slawinski, Gratian Smith – bassist and second guitarist David Five. After the start of testing found that between Philip and the rest of the guys is insurmountable differences of opinion, so they broke up in December. At the beginning of 2013 the band began work on their first EP titled “Quintessence Of Hate”. The album was released on 19 May 2013. In July, after a successful tour decided to record the second album, the atmosphere is significantly different from previous recordings. The band joined Michael after other personnel exchanges, the band musically directed to a combination of electronic music, Chiptune and djent. – Translated by Automatic service