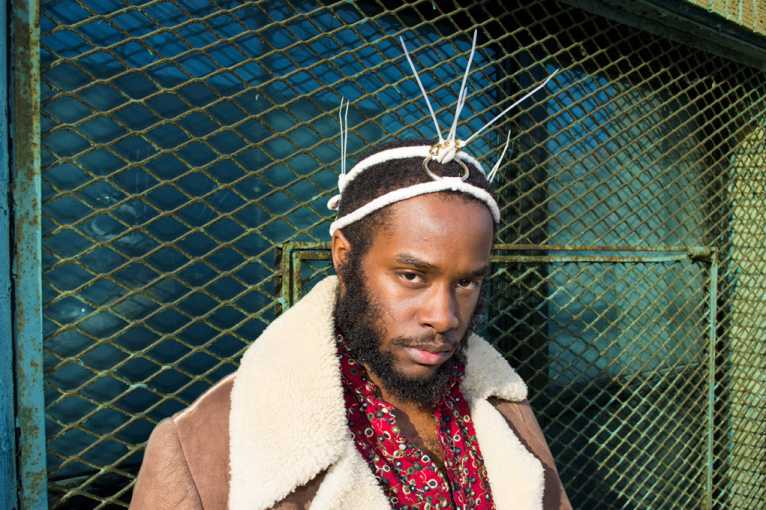 Abdu Ali is a fascinating figure on contemporary Rap scene. They take cues from Afro-futurism, Free Jazz and his "sonic home turf" – the Baltimore club scene, while in the lyrics they deal with the topics of body, sexuality, lust and precarious and dangerous life of Afroamericans within the US society of today. Their debut LP FIYAH!!! was released in April 2019 and the acclaimed music journal The Quietus decribes it as "a delirious sci-fi cityscape, a record of epic proportions and quantum strangeness". Two years after his performance at Creepy Teepee festival Abdu Ali returns to play his Prague debut show in Fuchs2 on Wednesday October 9th. Opening the night will be a local duo Ethno Service who unearth fertile remains of IDM in order to create dystopian instrumental rituals in their own terms.