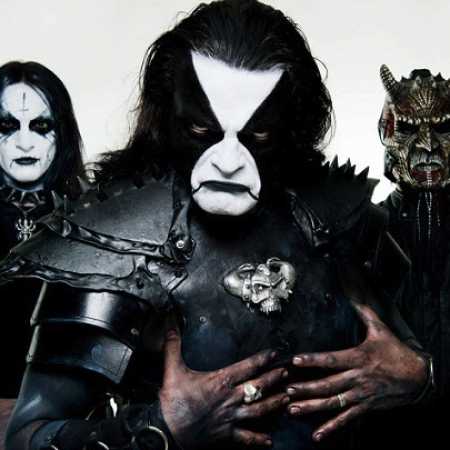 Abbath is a Black Metal band formed in 2015 by former Immortal guitarist and vocalist Abbath Doom Occulta after he departed from Immortal earlier the same year. The band released their first album, Abbath, in January 2016, and played live for the first time at Tuska Open Air in 2015.