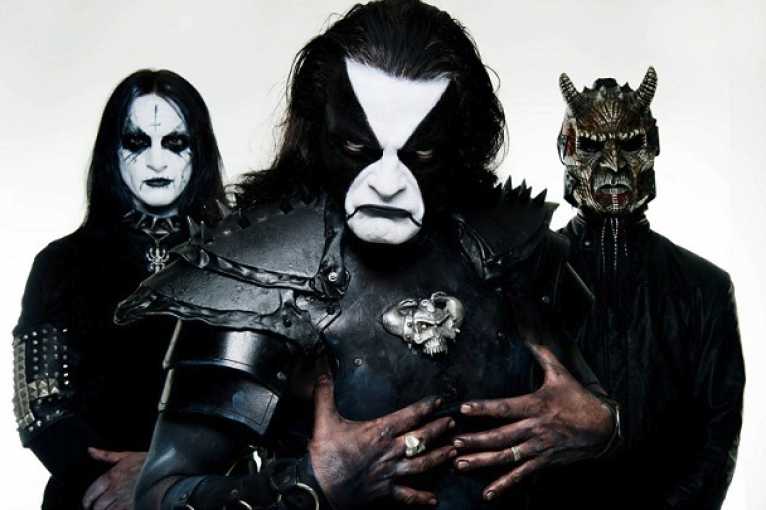 When Abbath announced that he had left Immortal, it sent massive shockwaves through the Metal scene. The iconic frontman had long become the “face” of the Norwegian scene, his image synonymous with the genre. Upon releasing his debut album with his eponymous new band, Abbath, in 2016, true fans were satiated with a dose of icy, blackened fury.

Now, the Norwegian giant returns for round two, armed with a refined lineup and ready to strike with a sophomore effort that is sure to once again exceed the expectations of Abbath’s loyal fanbase. Outstrider sees a maturation in sound, delivering a tighter, well-rounded offering from the band as they come into their own identity.