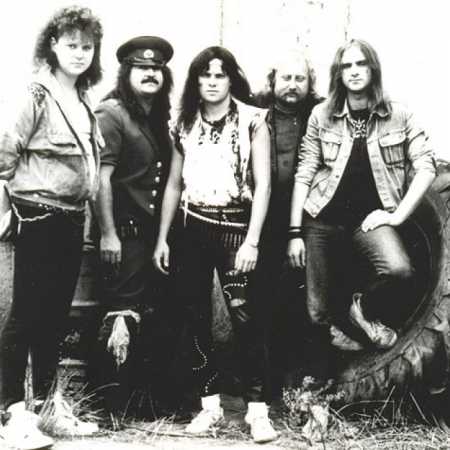 ABAX Prague is a metal band playing only its own concert production. The beginnings of metal parts ABAX (name of a genus of predatory insect predators of the empire) began in 1986 when the first outlines Holešovice born in pubs, in the minds of the founding members, David and Martin Votruba Linhart. Light of the World ABAX then saw in the rehearsal halls of residence at Prague jižňáku. Original report added Peter and George Pechánek Pergl. Last to come was a singer Peter Organist.