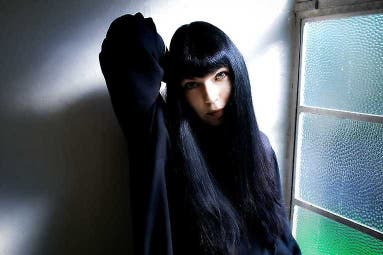 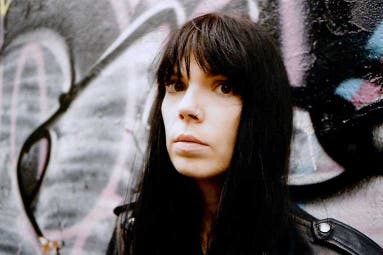 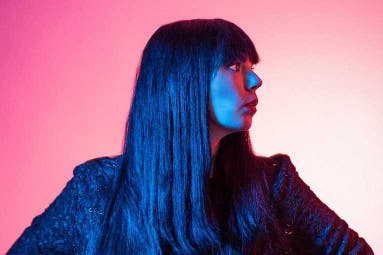 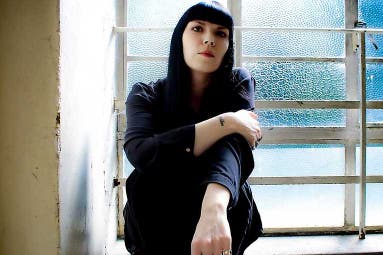 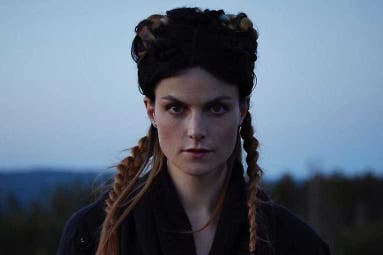 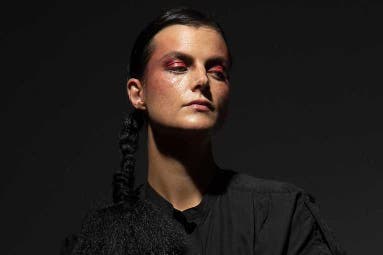 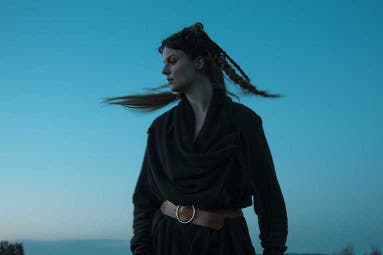 British singer-songwriter A.A Williams will visit Kraków's Zaścianek as part of a tour promoting her latest LP "As the Moon Rests”.

Describing her music (with tongue in cheek) as "death gospel," A.A. Williams writes and performs dark and deeply atmospheric songs with a rich, velvety voice, matched by her instrumental abilities on guitar, piano, and cello. A classically trained musician with a taste for "all things heavy," Williams encompasses post-rock, folk, goth, metal, and classical influences in her music, which was introduced to the world on her self-titled debut EP in 2019. She has since released two LPs, the latest being 2022's As the Moon Rests, and shared stages with the likes of Russian Circles, Explosions in the Sky, Amenra, and the Sisters of Mercy.

Joining her as support is Karin Park. Frequently compared to the Knife's Karin Dreijer and Björk, this Swedish-Norwegian singer-songwriter prefers to think of herself as the white Grace Jones. Debuting in 2003 with the record Superworldunknown, her music gradually moved towards a darker, more stripped-down style, while—except for a surprising 2021 collaborative outing with dark ambient pioneer Lustmord—essentially remaining a goth-tinged electropop act. In addition to her solo work, she is an 'associated member' of the noise rock band Årabrot.