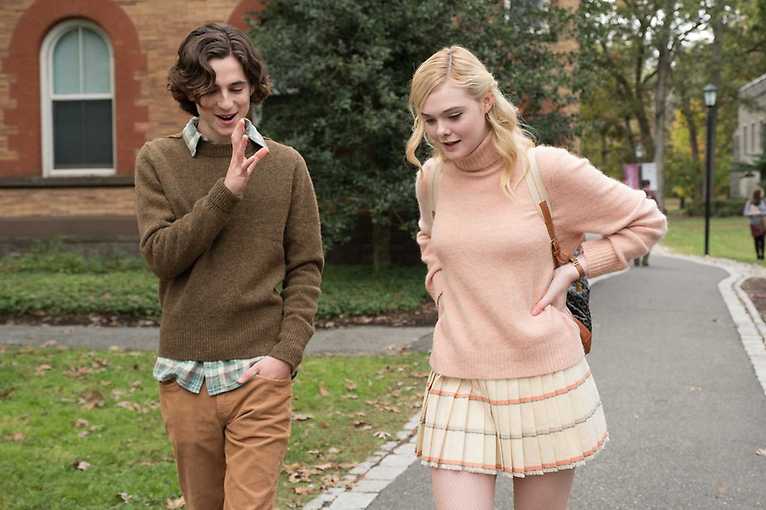 A Rainy Day in New York

The movie “A Rainy Day in New York” will be screened in the form of an online stream “My Cinema Live”.

A Rainy Day in New York / Woody Allen / USA 2018 / 92 min. – Two young people arrive in New York for a weekend where they are met with bad weather and a series of adventures.

Once Upon a Time in Poland Česká republika, Online today 21:00