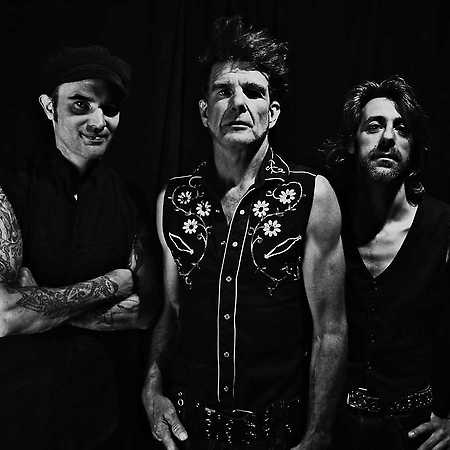 A Pony Named Olga  My Baby Loves Me When I Stink

About A Pony Named Olga

A Pony Named Olga is a three-headed punk rock band from Berlin, consisting of Dick Hurts (guitar, vocals), Lloyd Clark (bass, vocals) and sticks (drums, vocals). The band plays a very own – cross-genre punk, in which influences from country, Rock’n’Roll or Polka can be found. So far, the band has recorded four Studio albums: 2006 A Pony Named Olga, 2008 Guided by Hormones, 2011 The Land of Milk and Pony, 2014 The Black Album.