About A Place To Bury Strangers

A Place to Bury Strangers is an American band from New York City that plays a mix of noise rock and shoegaze. The group is known for their loud and atmospherically intense concerts. In their current lineup, the band consists of Oliver Ackermann (guitar, vocals), Dion Lunadon (bass, vocals) and Lia Braswell (drums, vocals). Since their self-titled debut in 2007 A Place To Bury Strangers went on tour with Black Rebel Motorcycle Club and Nine Inch Nails. Until today, the band released another six albums, of which the latest called Re-Pinned appeared in 2018. 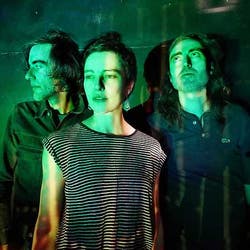 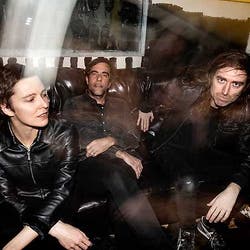 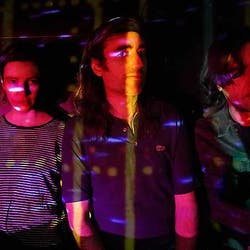