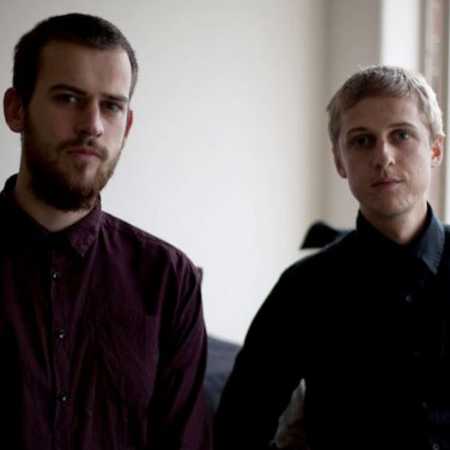 About A Dead Forest Index

The pair and A Dead Forest Index comes from the largest city of New Zealand, from Auckland. But Adam and Sam Sherryovi are already several years at home in London. The Cast of the EP they released last year on the Lines in the label Pop, which partially manage Noire members group of Savages, with whom, and Dead Forest Index often work together and play. Members of the group as his early inspiration of the poet William Blake or the Romanian Gypsy band Taraf de Haidouks, genre, but fall somewhere between post punk and ambient Gothic. – Translated by Automatic service