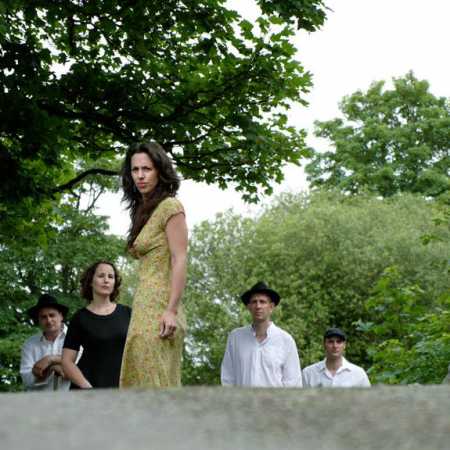 Comparisons to Portishead or Dead Can Dance but expresses only a hint of anticipation. After the concert at the fair Womex must columnist Nick Hobbs wrote: “When the voice of Lisa Brown just joined the rest of the group, the room suddenly filled with magic.” 9Bach sound like an emotional, slow flowing symphony of voices, harp, harmonium, electric guitars and thundering drums from rockers privy to the traditional ballads Wales. If they sing about love, murder of innocents, vanity, or on the front rolls are all only believe because nobody Welsh widely understand, and it’s one of the great strengths of the British Isles celebrated the seven-member band: assonance even more mysterious language encourages the listener’s imagination and perception atmospheric musical pictures. – Translated by Automatic service