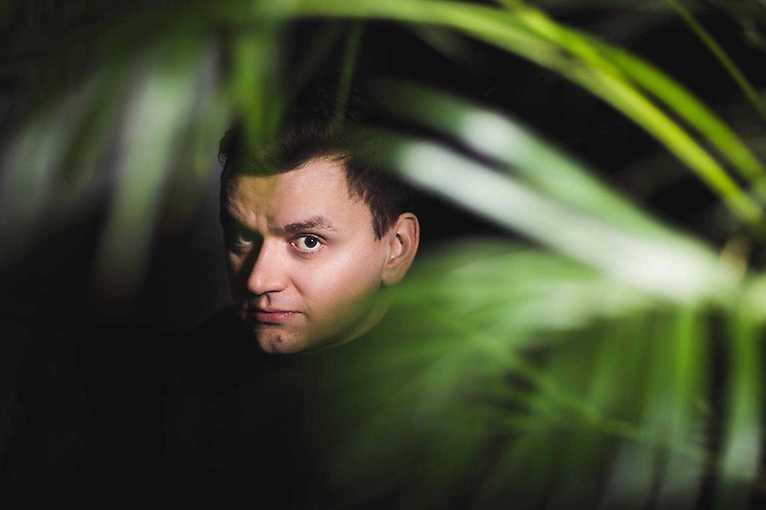 In 100cznia, no one has the right to be afraid of Friday the 13th. It’s been 9 years since the release of Teielte’s debut album, which was the first position in the U Know Me Records catalogue. Sonar Soul’s newest album, released in September this year, is already the 75th release and also the 50th vinyl with the UKM logo. Since it’s a birthday, it’s worth celebrating it properly. 5 DJs associated with U Know Me will appear with a special selection: Buszkers and Groh, Hatti Vatti, Rhythm Baboon and Sonar Soul. All this on the day of the premiere of the Sonar Soul album. This Friday, the 13th, will certainly not be unlucky.