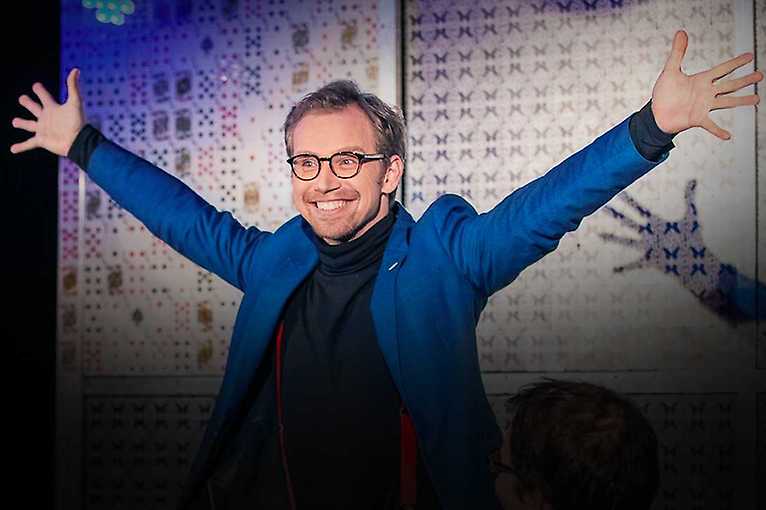 Ondrej has traveled the world with his 52 Lovers show and is a regular performer at The World Famous Magic Castle in Hollywood. Although from the Czech Republic, Ondrej built his career on the world stage and, by the age of 30, was already a renowned magician. He competed in the most popular US magic TV show, Penn & Teller: Fool Us, where he had to try to trick two of the world’s best magicians… and he did. Ondrej is actually the only European magician to fool them twice! He looks forward to welcoming you to the intimate Kolowrat theater, where you’re guaranteed to witness Ondrej’s magical creations up close. The 52 Lovers show is full of humor, inspiration, and, of course, original and exclusive magic effects designed by Ondrej himself, so you can’t see them anywhere else on earth. When else on earth would you want to be?