3Kings is a band who promotes a new style of playing music like drum n bass, house, and disco on acoustic instruments with some electronic. The group was formed in 2015 in Cracow at the initiative of Jakub Tybulczuk. The band is composed of: Sławomir Pezda - Tenor sax, Jakub Tybulczuk - Baritone sax, Maximilian Olszewski - drums. The formation mostly performs original compositions which takes inspiration from modern club music, jazz with improvisational elements, resulting in pieces that are not always the same. The music of 3Kings arouses great interest among a wide range of listeners thanks to the unconventional juxtaposition of instruments and large expression. 3Kings is only band in Poland, and one of the few in Europe which performs music of this kind in such a novel formation 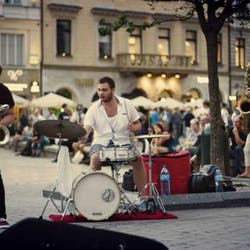 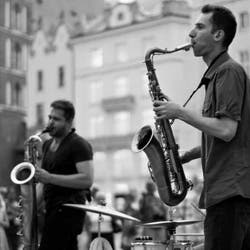 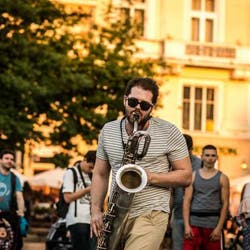 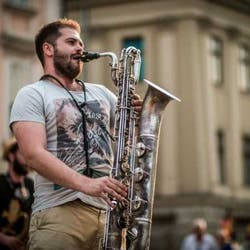 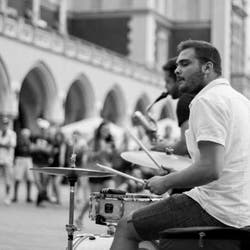