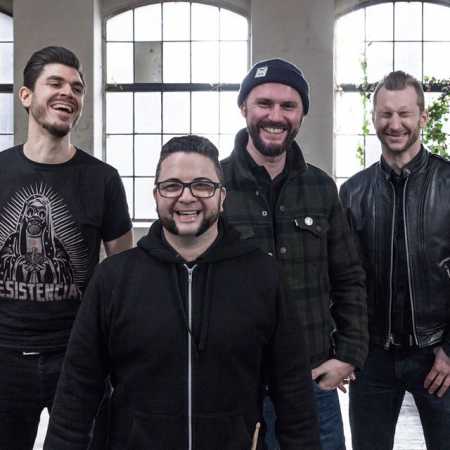 The band was founded in 2012 by a group of friends sharing a passion for grounded punk rock and the urge to get at it themselves.

Numerous gigs supporting different bands in genre throughout Austria, enforcing their reputation for a strong live appearance. Their first album Dead End Street was released in 2016.