2 Unlimited is a dance group founded in 1991 by Belgian producers Jean-Paul DeCoster and Phil Wilde and fronted by Dutch rapper Ray Slijngaard and Dutch vocalist Anita Doth. During five years of enormous worldwide popularity, the act scored 16 chart hits, including "Get Ready for This", "Twilight Zone", "No Limit", and "Tribal Dance". During their career, they have sold 18 million records worldwide. Although they enjoyed less mainstream recognition in the United States, many of their songs have become popular themes at US sporting events, particularly in the NHL. 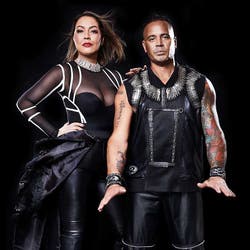 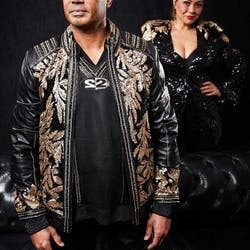 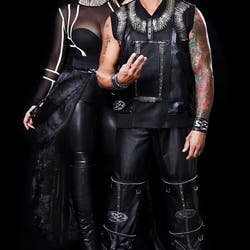 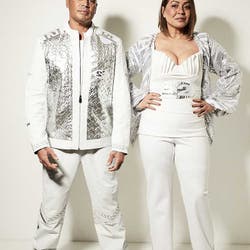 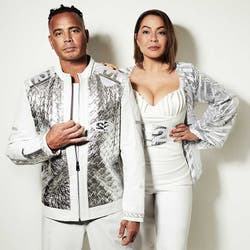