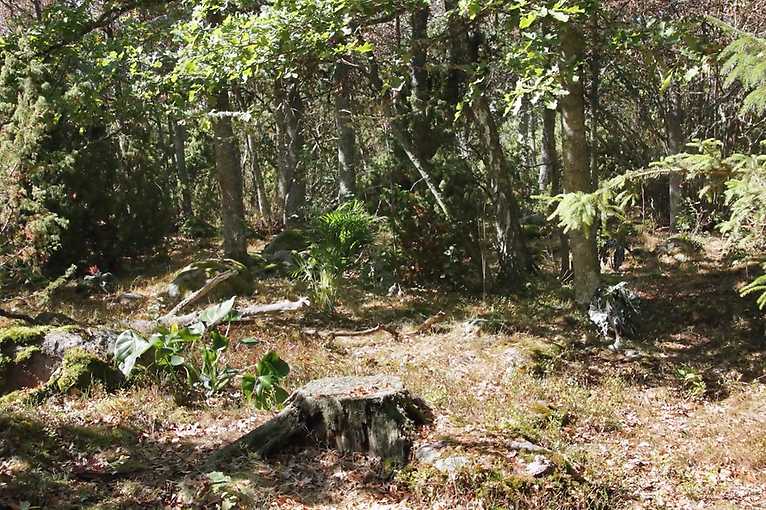 The slogan You Ain’t Going Nowhere refers to the pandemic confinement within the boundaries of homes, towns and countries, which in the history of soundscape practice was the first and perhaps only opportunity to listen to the world with dramatically less traffic noise pollution. The reduced traffic of cars, planes and ships has opened up space in forests, fields, seas and oceans for sounds hitherto masked by acoustic smog. The sound research community in every corner of the globe has not only moved to record this unique situation, but has universally drawn attention to the importance of listening practices in the process of understanding the extent and effects of ecosystem devastation. When we speak of the gesture of ‘listening’, we think of us humans – hearing sounds, interpreting them in relation to our knowledge, experience and tastes, which are usually acquired in anthropogenic surroundings.

At the time of the pandemic, curator Alaina Claire Feldman used the term minor listening to describe the need to change the perspective of listening and understanding what and how non-humans hear. It is no coincidence that we tend to call bird sounds singing, after all, our cultural memory attributes pitch variations to the domain of music, and its canon includes many instances of the inclusion of “bird melodies” in compositions – as in Schumann, Messiaen, Handel or Dvořák. For the bird, the voice is primarily a means of marking the terrain, of giving it an individual character. For soundscape researchers, bird sounds become a feature of space, a source of information about the relationships between its inhabitants.

Robert Mathy in his work Connatural asks about our listening habits, about how the non-human sounds of our everyday life can change our sensitivity when we focus on sounds we commonly consider irrelevant.

Sound installations by Radek Sirko and Paweł Kulczyński create a diptych about the role of sound in the process of space perception. In the form of a plea song, Love is Stronger Than Fear creates an acoustic map of the Kotłowni (Boiler Room), filling the sound space with the matter of its carbon footprint. It refers to the sound memory of the place, but also to Maryanne Amacher’s concept of perceptual geography, according to which the anatomy of sound results directly from the architecture, and the sound penetrating the walls and buildings becomes a compositional element. Epiphon, in turn, is an attempt to reverse this process, to enclose sound in space, to capture the moment of transition between topological forms.

The physicality of sound as a story is also present in the work Let’s not be afraid by Bobo Viktoria Tofan. The song of a lullaby as a form of female protest is transformed into an immersive experience of acoustic vibrations, following Maryanne Amacher’s question about the transgressive power of sound perception.

In Beata Kwiatkowska’s interactive sound walk, the story of the production of the Workers' Opera at PAFAWAG, written into the space of the factory and the voices of the listeners, is a confrontation with the process of working on the performance, but also a story about its social and cultural effects. By following a documentary narrative in the form of an augmented reality (XR), are we merely participating in a spectacle of power and symbolic violence, or perhaps in search of an inclusive opera about the communal experience of space and sound?