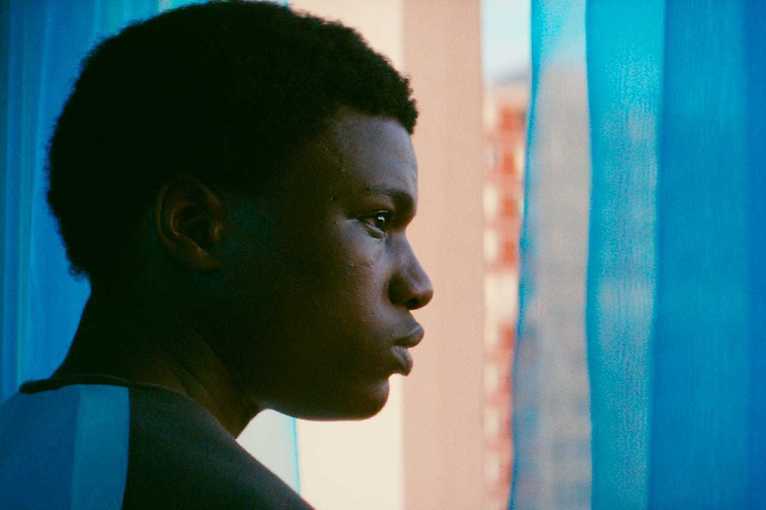 The 12th edition of the New French Cinema Review, organized by the French Institute in Poland and Gutek Film, will be held in 14 Polish cities, including Torun’s CSW Znaki Czasu, where the audience will be able to watch the best French films of recent years. The programme includes films selected for Cannes Film Festival and appreciated by the French Film Academy, e.g. The programme includes films selected for the Cannes festival and appreciated by the French Film Academy, such as the moving story of a return to family roots - DNA directed by Maiwenn, a witty romantic comedy about how the right choice of words affects relationships - Wedding Toast directed by Laurent Tirard, as well as the winner of this year’s seven César Awards – Albert Dupontel’s Goodbye Fools, a tragicomedy about an attempt to make amends for the mistakes of one’s youth, with a wonderful performance by Virginie Effir.

Sale ended Save Saved Loading
The Things We Say, the Things We Do Toruń, Centre of Contemporary Art in Toruń wed 23/6/2021 20:15