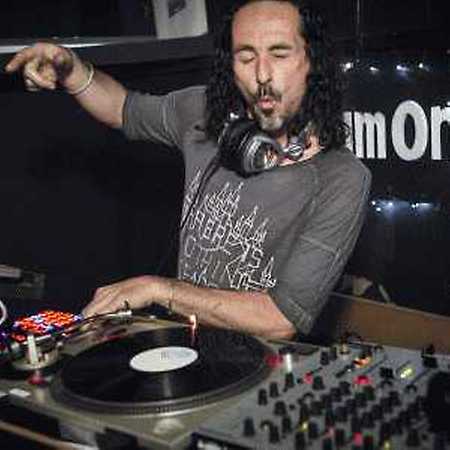 100Hz has been around since 1989 back when they where selling white labels from the back of their car, formed by the original members Lee Renacre, James Chapman and Doran Walker. A new wave of music starts Feb 2017 with the launch of Lee Renacre’s new record label called Modugroove and the first release EP01 called Modulation, an insight into the wonderful world of modulating synthesis.