The eighteen-member musical group Zvíře jménem Podzim released an eponymous album on Indies Scope in 2017. At the same time, a richly illustrated book by Jakub König, the principal of the animal ensemble, was published by Paseka. In addition, during the year 2018, Zvíře jménem Podzim began to be spoken through intense concerts, accompanied by individual screenings and enthusiastic feedback from listeners. In 2019 they released second album Září. Immediately after its release, it received excited reviews from both critics and listeners. The autumn concerts, this time straddling from Dresden to Bratislava, were largely sold out. Září was also nominated for an Apollo 2019 Award. Zvíře jménem Podzim was always meant to be a short-time project and will therefore end its existence in autumn 2021. 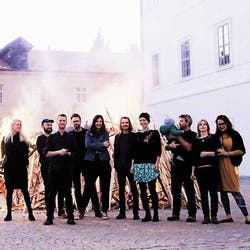 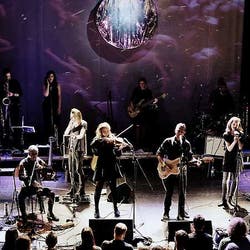 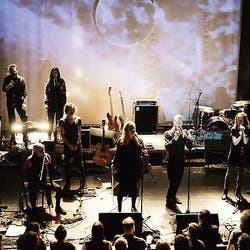 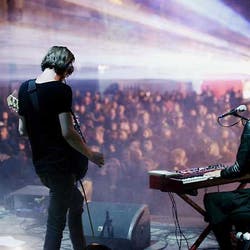 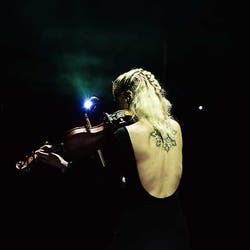 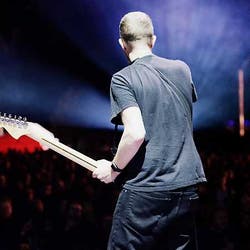 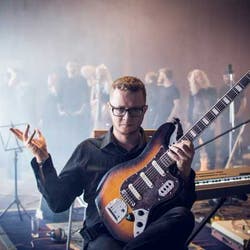 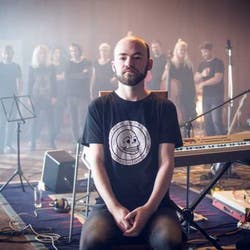 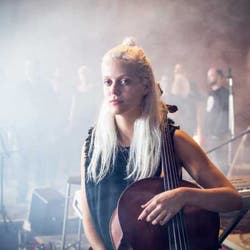 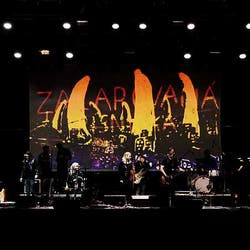 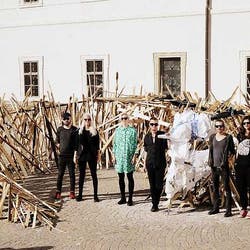