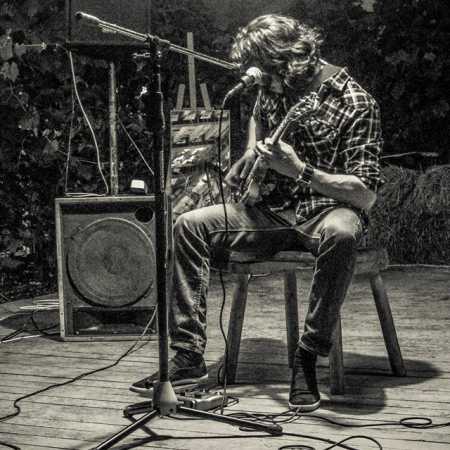 A characteristic element of the Zobinovy music is first and foremost emphasis on melodic musical expression, whether in terms of guitar solos, rhythm section, or speech. The basis of his music is heavy metal guitar and vocals, but recast in the form of a solo speech in the vast breadth of this concept – from instrumental music after the gentle ballads. In his arms he appears as the electric twelve-string acoustic guitar, so. Acoustic guitar while expressing the music their own way, creates new sounds and experiences of the music. Many of the songs is based on the guitar built around, which melds the simplicity of the old rock ballads and complexity of metal. – Translated by Automatic service