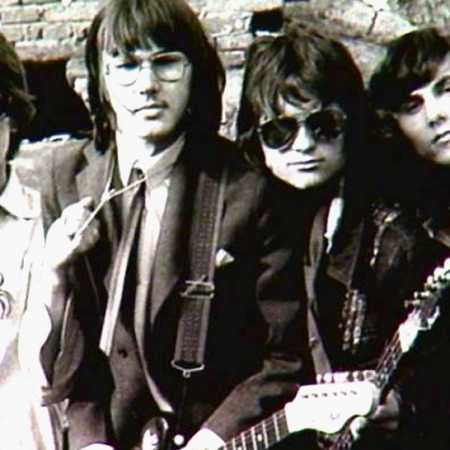 Ziggurat is a Czech music band, which was founded at the turn of 1977 and 1978. Founding members at that time were George Curve, Havrda Thomas, William Cok and Ludek Vejvoda. The band had influenced jazz rock and funk, bands Rock in Opposition movement, the emerging punk (played cover versions from the Sex Pistols, The Stranglers, The Ramones and others) and new wave. – Translated by Automatic service