She has two mini-albums on her account: the "Love Songs" (2012) demo and UKE (2013) and its tracks have been spotted by the internet media and the music community. In 2012, guitarist of the band HEY Paweł Krawczyk, was in charge of the "Make It Better" poll, and in 2013, Czeslaw Mozil gave the artist Złoty Wiatraczek the first place at the Winter Song Exchange in Opole. It resulted in an invitation to take part in the 49th Student Song Festival in Cracow. 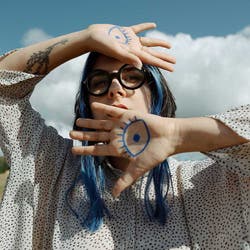 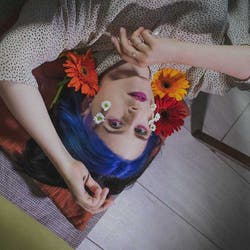 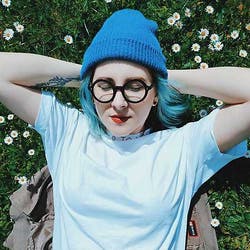 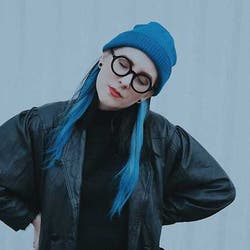 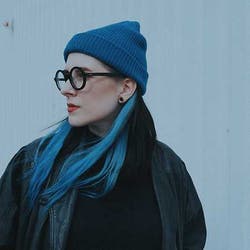 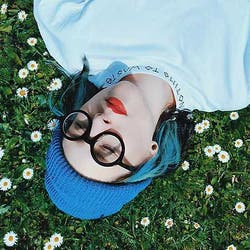 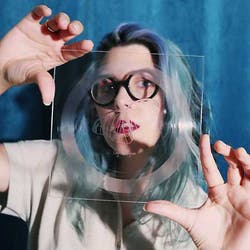 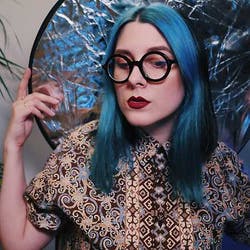