Yzomandias, formerly also known by the nickname Logic, is a Czech rapper and one of the founders of the label Million + Entertainment (formerly known as YZO Empire), which operates under the same time. 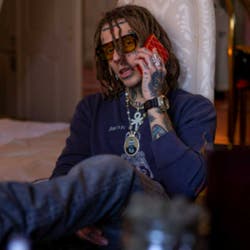 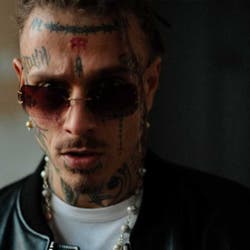 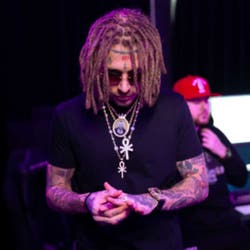 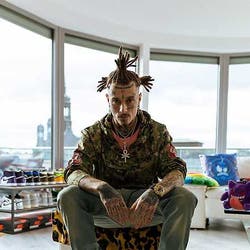 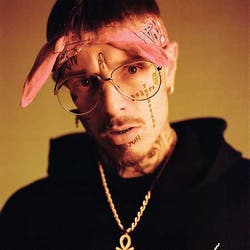 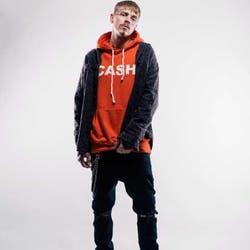 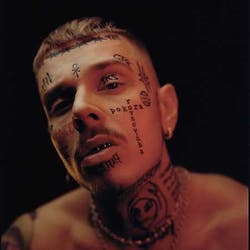 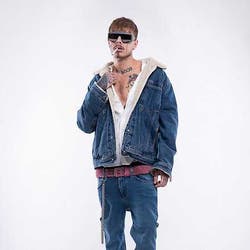 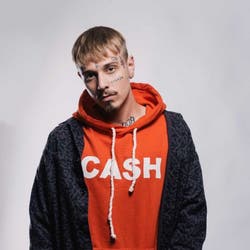 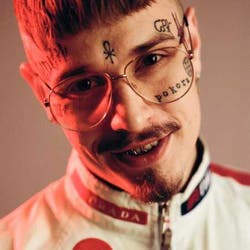 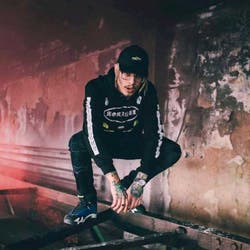 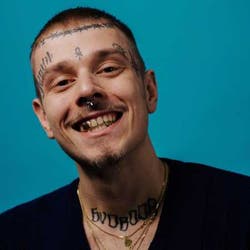 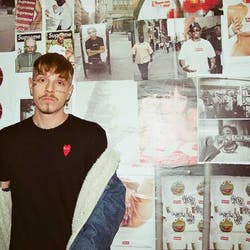 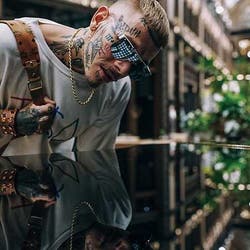