Yppah, a reversal of the word happy, pronounced "yippah," started out as Texas native Joe Corrales' solo electronic project before evolving into a full-fledged rock outfit. Roping in Chemical Brothers beats, '60s psychedelic, post-rock, and shoegaze, the result is an atmospheric, soothing soundscape that smoothly jumps from style to style. His ability to transcend genres is not surprising. Corrales tinkered with many different types of music in his past, starting out playing guitar and bass in several rock bands in his teens and then founding the turntablist group the Truth once he switched over to DJing. After turning to producing and releasing his poignant debut, You Are Beautiful at All Times, in 2006, he formed a live band, adding Thomas Sutherland, Nicholas Noeding, Jr., Mark Speer, and Ira Dean, among other rotating bandmembers. As a group, Yppah were well received, and they quickly picked up gigs playing at SXSW 2007 and the Starbucks Mixed Media Series. Also, as fitting as their music was for soundtracks, songs were featured in episodes of CSI and House and the Kevin Spacey movie 21. Corrales took a brief break to return to DJing before resuming work on Yppah's sophomore album, They Know What Ghost Know, released in spring of 2009. - Jason Lymangrover 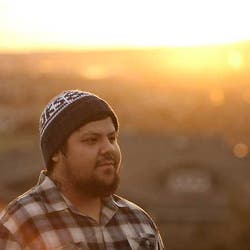 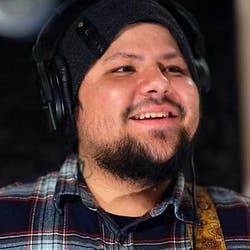 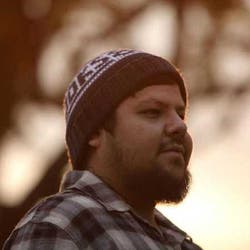 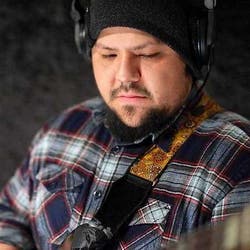