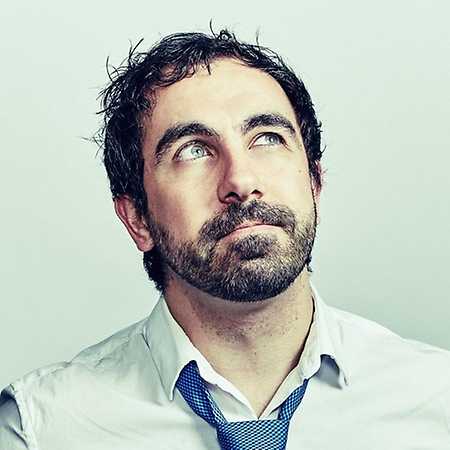 Yianni is a headliner all around the world with a mind as sharp as a ginsu blade. His ability to deliver smart but accessible laughter packed material and also to improvise with whatever a room throws at him combine to create a truly unique experience. He regularly performs hour-long shows at the Edinburgh Fringe and Melbourne comedy festivals.

Watch this highly regarded performance on the The World Stands-Up’s. His live performance at the recording elicited a standing ovation from the 1,000 strong crowd and moved host and circuit veteran Sean Meo to label Yianni ‘one of the three best acts of his age that he had ever seen’.

He has made numerous television appearances including ITV’s “Take the Mike”, ABC’s “Raw Comedy” (Australia) and is the face of “The Dealmaker” dealmarket.com. He also has experience in commercials/idents including a recent one for Channel 5.

Yianni’s versatility and ability to work clean (no swearing) means he is in high demand for corporate work (having worked successfully in environments as diverse as football clubs, women’s associations, schools, banks, law firms and army messes).

A ‘sparklingly intelligent and very funny’ man (Chortle), through hard work and quality output Yianni has accumulated an impressive list of achievements in comedy. His electric material, sharp improvisational mind, and smooth crowd control skills also make him an in-demand MC at clubs and at corporate gigs worldwide.