Since 1896, he roams the world of nomadic society comedians and magicians called Ybca. In the first half of the last century amounted to fame this file circus of epic proportions. After the onset of communism nomadic company withdrew underground fashion, making only sporadic trips to their loyal viewers. Only in the last decade of the last century Paramba, as a direct successor of the family of the tribe revives the idea of ​​his great-grandfather and Ybca comes to life again. Its aim has remained a family motto to entertain people. This is done musical performances to date. The circus troupe has been many celebrities phenomenal music scene as Big Boss (Root), Ashok (Root), Bear (Forgotten Silence) Marthus (Cradle Of Filth) and many other stars. 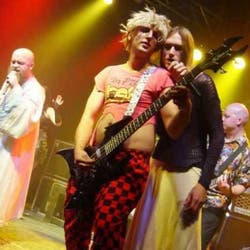 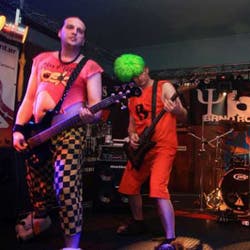