Yamato ensemble founded in 1993 by Masa Ogawa in Nara, which is considered the cradle of Japanese culture. Currently file is located in the village of Nara and traditional Japanese drums Wadaiko traveling for more than 10 years all over the world. Since its inception, made ​​a set of over 1000 performances in Asia, Europe and America, which was seen by more than a million people. During this spectacular drum show, in which drumming mixed with traditional Japanese motifs are used dozens of original Japanese drums, including drum made ​​from an enormous Odaiko more than 400 years old tree. 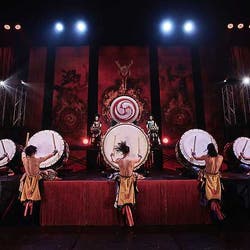 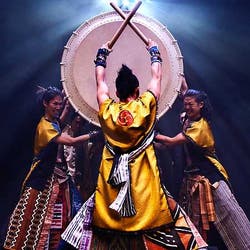 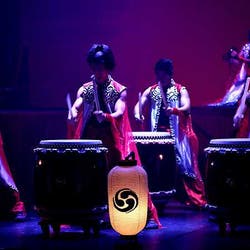 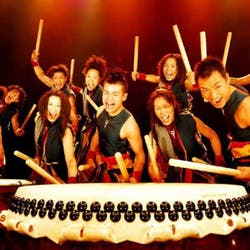 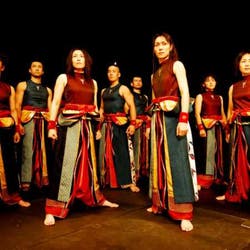 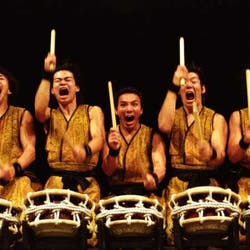