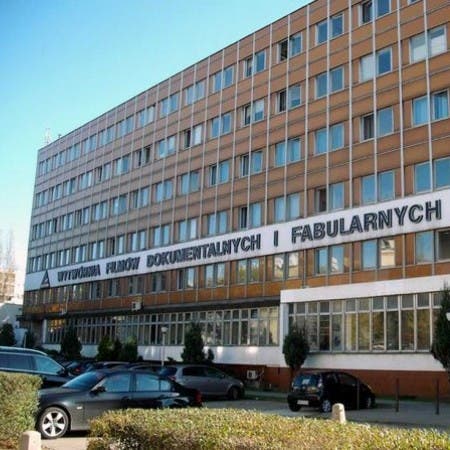 The Documentary and Feature Film Studios (WFDiF) is the largest nationally-owned film producer in Poland and the only such center in which films are produced in their entirety – from screenplay development to the making of cinema copies for distribution . During the last decade, WFDiF has been awarded the most prestigious prizes at both Polish and international film festivals – from the Grand Prix at Koszalin debuts festival for The Lynching and Shopping Girls, the Golden Lions at Gdynia for Little Rose, dozens of awards for Rose, Karbala and The Eccentrics and finally, to the Special Jury Award at the Sundance Film Festival for The Lure.

The Centre for Polish-Russian Dialogue and Understanding