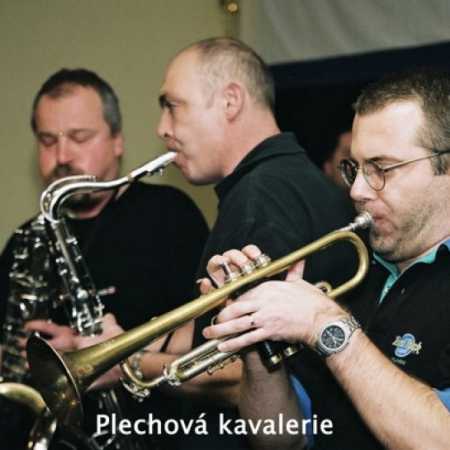 Legendary Wooden Shoes hanspaulská band saw the light of day in 1974, ZDS dryer in Prague 6, which together went to the same class the founding pillars of WS. By this time the band had 3 big hits, take Pepe spar, Vanish (own creation) and the Child in Time by Párplů customize. The highlight was a concert in KD Zavadilka (now the Hotel Golden Prague) and a trip to a dance in Tuchoměřice as support groups Jirka Atomic Props my man and Paul. In 1977, the band quietly broke up and formed as offshoots of various other files, depending on who is allied with whom, or just broke.